“It all started when I was interested in working in the peace process . I was passionate about the issues that were going on at the time in the region (1995) and I wanted to be part of the Oslo Process first hand. As a young woman, I wanted to take the opportunity to be part of the change for peace in Israel and Palestine. As a whole, the Israeli population is very resilient, and close knit in every way. Years of war and terrorism have a way of bringing people together to help each other. I had grown up in Canada, so I was less accustomed to reading and hearing about terrorism, but when I moved there in 1995 I was suddenly thrown in to it. The attacks escalated during 1997-98 and the country was on edge with high security everywhere you went. I wouldn’t say we were desensitized to the attacks by then, but generally Israelis try to keep going and persevering or else the horrors of it would take hold and affect our lives even more. After each terror attack, people would get back to business as usual. That was my new normal. When I would be in a different country, I would take my purse off my shoulder and prepare for security, if I was entering a shopping mall or government building. I was so adjusted to the security precautions in Israel because of the attacks in 1998, that it made me vigilant everywhere I went. So I wouldn’t say we were desensitized, but after a while the paranoia turned into our day to day routine.”

“It was July 30 1997, I wanted to meet my friend downtown and I stopped by a stall in the market (Suk) downtown to pick up a few things. I checked my watch and saw that I was running late to meet her so I rushed out. That was when the bomb went off. It happened behind me and I felt myself being pushed forward. I was in shock. It was known at the time in Israel that when one terrorist attack happens, another can follow in the same area shortly after, because they knew people would rush to help anyone that’s been hurt. So through tears and shaking, I knew I had to keep walking. There was no time to think about what had happened – I had to get to my friend. I don’t know what would have been had I not checked my watch”

“After that attack it took me a while to get back into the swing of things. Still to this day I always face the door wherever I go, because I know that if something happens again I know exactly where the exit is. Subsequently after the market attack there were more terrorist attacks at that time – it was the outbreak of the Second Intifada and there was violence everywhere. You didn’t know when it would happen next. For the most part we knew that the only way we had to fight back was to show our strength and resiliency as a city and as a community by going back to routine. ” 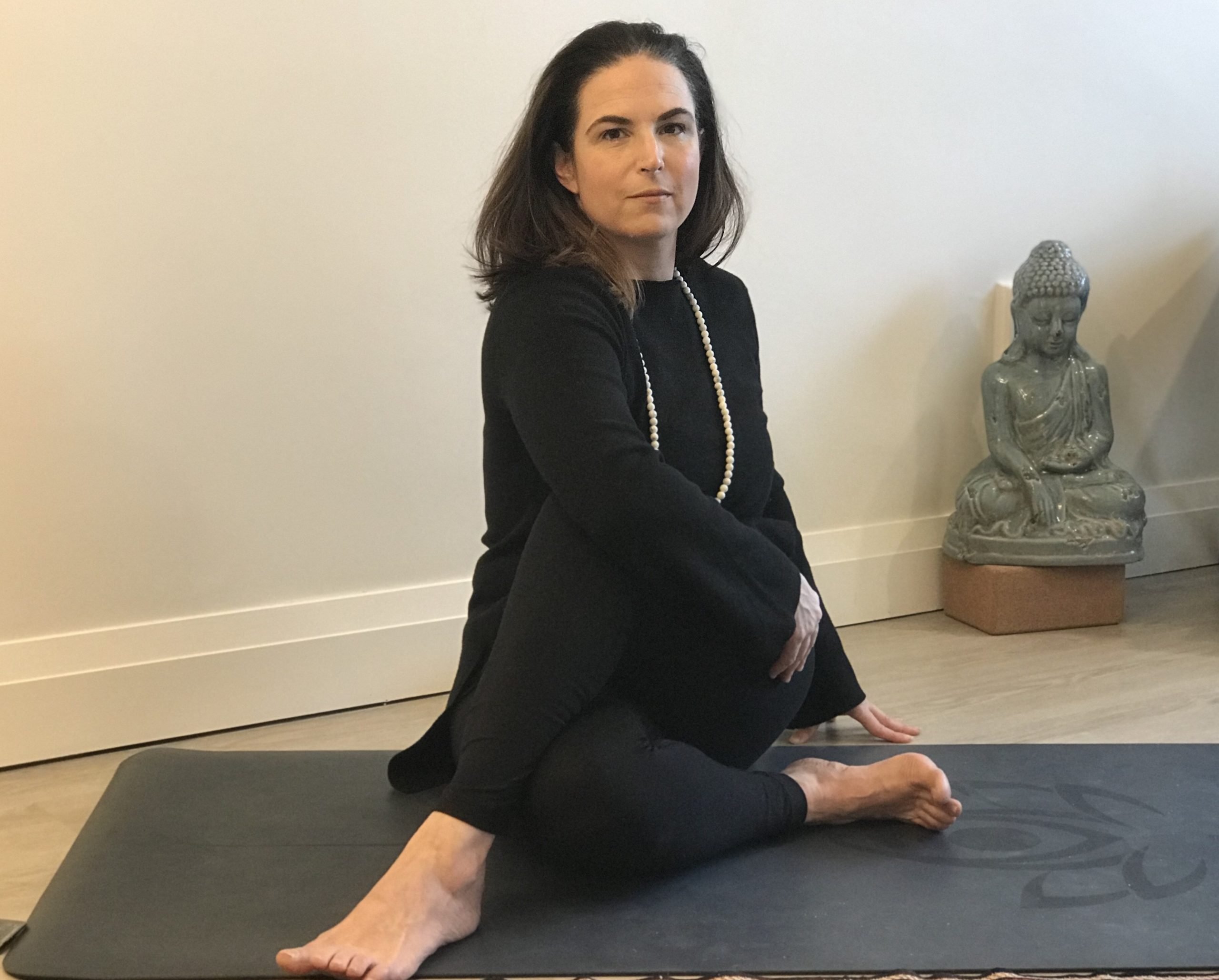 “During the Intifada the attacks continued over years. In July 2002 there was one at Hebrew University, my alma matter. Two friends of mine were killed in the university attack. Another was a survivor. She was badly injured but helping her through her experience also helped me heal from mine. During my time living in Jerusalem one of my best coping mechanisms was and continues to be yoga and meditation. At the time I was working in politics, which was stressful on top of all the violence going around us. A lot of people compartmentalize trauma, but I knew I had to cope with what was going on somehow. In Israel the “keep on keeping on” mentality that entire communities practice helps everyone cope. Israeli society is accustomed to recovering from the heavy burden of war and terrorism, and yoga was a big part of my recovery. Even today, I’m a yoga teacher, and it has helped myself and others tremendously with finding peace and wholeness inside and out.” 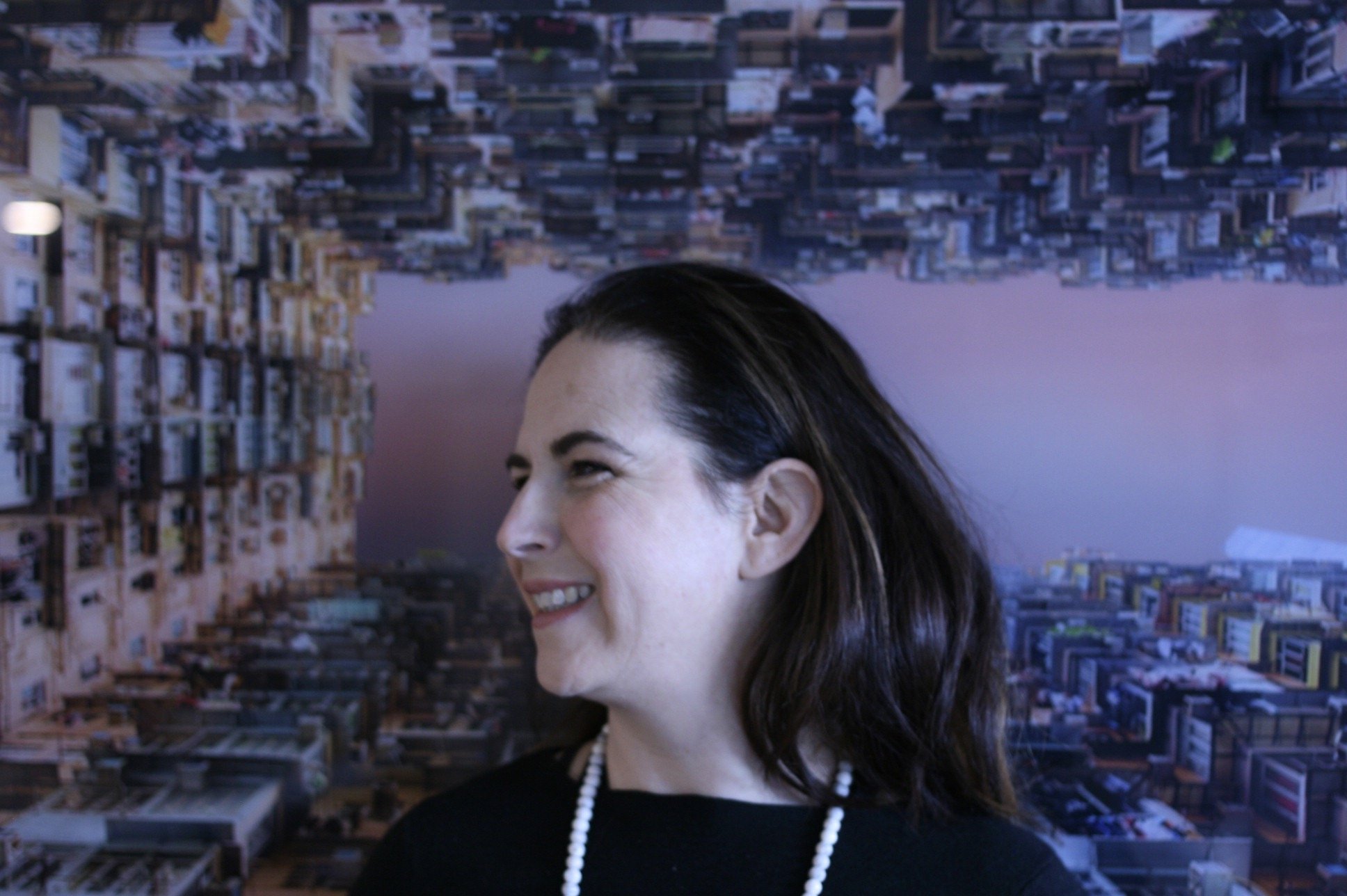 “I haven’t spoken about that time in Israel in years. I learned a lot of the tools necessary for coping with my own experiences, by talking with friends who were also affected. It helped so much to be part of a community that understood what you were going through but also how to move forward in spite of it. I wanted to advocate peace and conflict resolution for the region then, and it is still so important to me today. People in Israel go through these events all the time, but I think the biggest take away from my time there and what I experienced is that we need a community to get through times of trauma and violence – I believe that when we stick together we’re able to work through nearly anything and help each other out. The Talmud which is a traditional book from my community says:”

“All of Israel Are Responsible for One Another “Kol Yisrael Arevim Zeh Bazeh” I really believe that its this part of my culture that makes resiliency and healing possible in a place the endures so much every day.